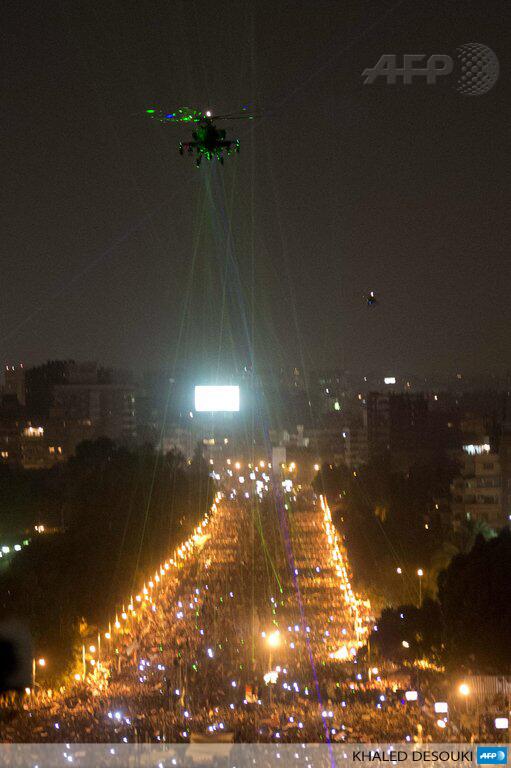 Right now, Egyptians are tossing Mosri out of power. If Americans had intervened, we would see a reaction against that. You have to respect the autonomy of a democratic process to let people find their own way.

They are a crappy company.  The head of it shoots elephants for fun. The advertisements are the worst kind of drek. They supported legislation that breaks the internet.

Fuck ’em. I will be following these steps and let you know when it is done. Where am I moving them? I haven’t decided.  I have heard good things about nearlyfreespeech.net and gandi.net